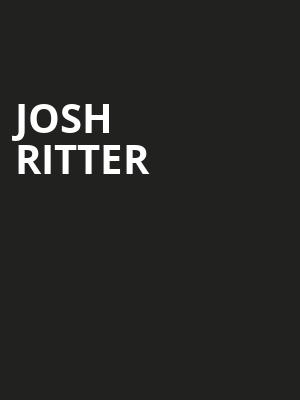 Named in 2006 as one of the 100 Greatest Living Songwriters, Josh Ritter's work is reminiscent of Leonard Cohen and has seen this exceptionally talented artist go from strength to strength since the release of his self-named first album in 1999. He has become an experienced touring artist, having performed internationally with Irish band The Frames, and scoring himself a huge word-of-mouth following in the process.

Along with his prodigious touring skills, Ritter is also celebrated for his strong voice, the keen wit, displayed within his lyrics and an evocative way with words, and has has resulted a loyal following within the contemporary folk scene, both nationally and across the world. Thank goodness this guy didn't go into neuroscience like his folks did, otherwise the world would have been robbed of a beautiful songwriting talent.

Sound good to you? Share this page on social media and let your friends know about Josh Ritter at Morrison Center for the Performing Arts.