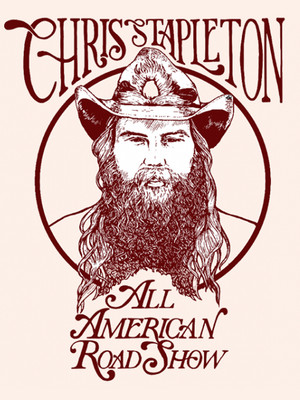 Country crooner Chris Stapleton's legacy reaches far beyond Nashville's city limits. Having penned songs for the likes of Adele, Sheryl Crow and Alison Krauss, there's a slim chance that you've not heard a tune created by the prolific songwriter. In 2015, the stetson-toting country gentleman stepped from out of the shadows with Traveller. In 2017 he released From A Room: Volume 1, followed later in the year with Volume 2 . Now in 2021, Stapleton heads out once again on his All-American Road Show! 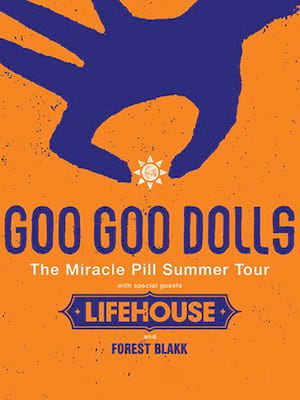 The multi-platinum, award-winning band Goo Goo Dolls are hitting the road this summer in celebration of their 12th album, Miracle Pill! Being one of the most globally respected forces in music, and selling more than 12 million albums in their career, don't miss your chance to see Goo Goo Dolls live! 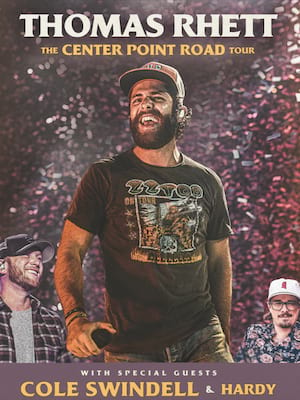 The last few years have been golden for swaggering country popster Thomas Rhett. Gaining popularity on both sides of the Atlantic since 2013's No.1 bop "It Goes Like This" he's now heading out on his Center Point Road tour in support of his Number 1. fourth album of the same name. Joining him on the road for the extensive series of dates is Cole Swindell and Hardy. 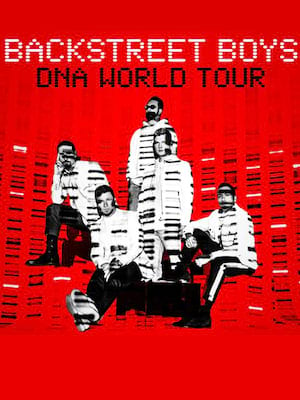 One nineties revival we can really get behind - the Backstreet Boys are back! Nick, Howie, AJ, Kevin, and Brian are back (alright!) as they continue their huge DNA tour, giving you the chance to re-live their biggest hits in areas across the nation. This brand new leg will see the boys hit over 45 cities as they gear you up for one hot summer! 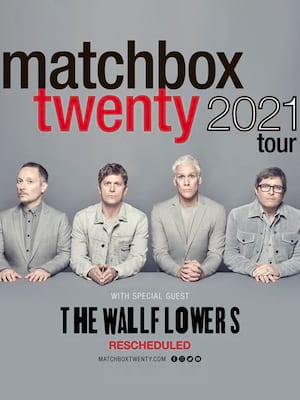 Led by the inimitable Rob Thomas, Matchbox 20 started strong out of the gate with their debut album, 1996's Yourself or Someone Like You. Released incredibly only a year after the band had formed in Florida, it was a classic post-grunge record, eschewing the heavy sounds of Nirvana et al. for a more traditional, acoustic-tinged rock sound. Two decades later, Rob and the boys are still going strong, and heading out on the road on tour in 2021 for a late summer tour!

The complex comprises of:

Sound good to you? Share this page on social media and let your friends know about it.

Please note: The term Idaho Center as well as all associated graphics, logos, and/or other trademarks, tradenames or copyrights are the property of the Idaho Center and are used herein for factual descriptive purposes only. We are in no way associated with or authorized by the Idaho Center and neither that entity nor any of its affiliates have licensed or endorsed us to sell tickets, goods and or services in conjunction with their events.