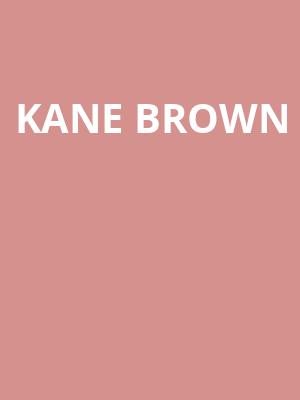 There is no denying his lyrics and storytelling abilities have a home in the country music community.

Country singer Kane Brown is hitting the road in his first-ever headlining global tour in 2021! After releasing his debut project, EP 'Closer' in 2015, the musician rose to popularity in the mainstream and cemented himself on the journey to becoming a household name in country music. Now, after a cancelled tour in 2020,  multi-platinum selling artist Brown finally hits the road with his Worldwide Beautiful Tour!

After gaining notoriety on social media by creating videos covering famous country musicians, the Georgia native began to create his own songs, leading to the release of his debut EP. Brown's second album, 2018's "Experiment", hit the number one spot on both the US Country and US album charts!

Danielle Bradbury from the voice opened the show and her voice was terrific! Then... more

Sound good to you? Share this page on social media and let your friends know about Kane Brown at Idaho Center Amphitheater.